It’s hard to believe that the Challenger disaster happened 30 years ago today. I was in seventh grade at the time, and learned of it in school. First, the announcement over the PA system, then the remainder of the school day was spent watching the coverage on TV.

I don’t watch a lot of television. When I do, it’s usually a New England local sports event. On the rare occasion I do find myself getting into a series, I am always late to the game: The Big Bang Theory, Parks and Recreation, Game of Thrones… I have been in catch up mode with all of these series when I first discover them. This also includes probably one of the best science series to be on television in a long, long time… Cosmos: A Spacetime Odyssey. 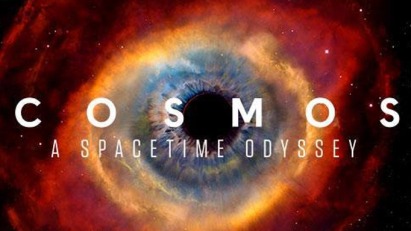 Cosmos is an updated version of the TV series done in the 1980s by Carl Sagan, author of the book Cosmos. I have had a strong interest in astronomy going back to my childhood, and my late uncle John “loaned” me his copy of the book (which when I asked when he’d like it back some time later, he basically said that it was mine now). I have his copy to this day.

Hosted by astrophysicist Neil DeGrasse Tyson, the updated Cosmos series explores multiple scientific concepts of our cosmos in the “Ship of the Imagination”. From the largest scale of the universe itself, down to the tiniest micro scale, the series explains these concepts in a way that both folks not from a science background, as well as those knowledgeable in science can appreciate. The fact that my wife (who generally isn’t into physics or astronomy) found the portions she watched very interesting is a testament to this. My son’s favorite part so far of those he watched was about the tardigrades.

This is one of the series’ appeal. That it can take concepts that can be hard to really appreciate at full scale, and put them in terms that can make it a bit easier to contemplate; e.g. taking the 13.8 billion years of the universe and condensing it into a single calendar “year”, and that all we know of human history takes place on December 31 of this cosmic calendar “year”. 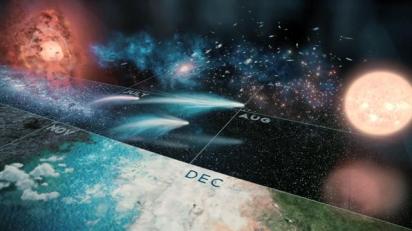 I plan on finally investing in a Blu-Ray player, and this will likely be the first title I get on Blu-Ray. It’s that good.

This is a series you can watch with your family. While the youngest of children may not grasp everything, depending on the particular child, I think age 10-12 is a great age where they can get a good understanding of the series. This is a series that I really believe helps start an interest of science in kids, and perhaps, hopefully reignites an interest in adults to become more scientifically literate. Not everyone can be a scientist, but everyone should attempt to become as scientifically literate as possible. This literacy can mean more knowledge you can bring to a family hike in the forest that you pass along to your kids; or to the voting booth or correspondence with our elected officials when important policy questions are being debated that involve technology and science.

Neil Armstrong, the first man to walk the moon, passed away following complications from cardiovascular procedures. 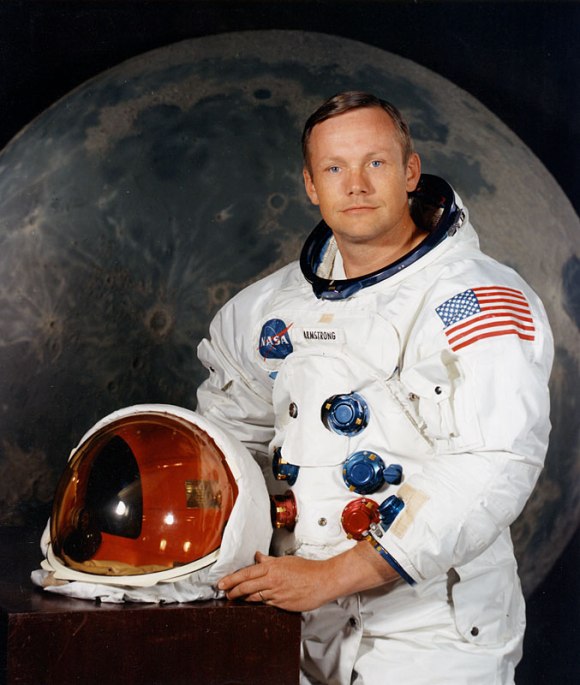 After 30 years, Voyager 1 and 2 are at the edge of the solar system. This is some really cool and interesting stuff.  Read more from NASA here, and check out the video, which I’ve embedded below.